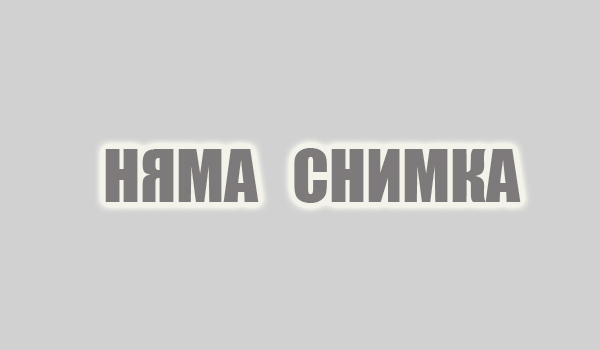 Aden is an interesting town in Yemen. The first association that comes to mind at the mention of this city is the Gulf of Aden. It is located right here in the east coast of Yemen, along the Arabian Sea and Red Sea. Aden is one of the main ports of the country. The town is situated on the crater of an extinct volcano, which over time transformed into a peninsula. Since ancient ages, Aden was an important port due to its strategic geographical location. As such, the city has functioned since the time of the Awsa Kingdom, which existed between 5th and 7th century BC

Aden extends on the east side of the local, massive natural harbor. The city is surrounded by Little Aden, which is a volcanic peninsula surrounding the western and eastern port. Little Aden is developing an oil refinery, being a major port for tankers. The Oil industry near the Gulf of Aden was established and operated by BP (British Petroleum). In 1977, ownership and control of the oil base is returned into the hands of the government of Yemen.

Aden was formed as a settlement millennia back in time. Locals tell legends, according to which, Aden is as old as human civilization itself. According to some, even the sons of Adam and Eve - Cain and Abel are buried somewhere here. In the course of history, Aden has always been desirable for many kingdoms and empires. Because of its important position as a stop on the route between Europe and India, it is very attractive. During the Middle Ages in Aden were built strong fortifications and watchtowers that are quite high.

Before British rule, Aden was occupied by the Portuguese between 1513-1538, and again in 1547-1548, then Aden and was under the Ottoman Empire between 1538-1547, and 1548-1645, after the Ottoman rule, Aden was under the direct control of the Sultan of LaHaye, who was overlord of the imams of Yemen. In 1838, the Sultan yielded nearly 200 kilometers away from this area (including Aden) to the British. The port of Aden is located at equal distances from the Suez Canal, Mumbai and Zanzibar, which are important British possessions.

Today, Aden has several major urban areas. The central area is named Crater Tawahi, then there is the old port area, the new port (Ma'alla) and the Tawahi neighborhood, which in colonial times was known as the steam boat section. Aden has several resorts, one of which is Gold Mohur. Crater’s name comes precisely from the fact that here was once the crater of an extinct volcano. Traces of it are visible today, as you can see frozen lava in vibrant, whimsical forms. Today the area is the site of the Crater in Aden, where there are many restaurants and hotels.

In the 50s and 60s of last century, Aden was like Dubai is today. In the mid-20th century Aden flourished as one of the largest ports. Furthermore, here was the fourth largest duty free zone, which attracted people from around the world who came to the market. In Aden there are Russian and British zones. Generally in this Arab city poverty is quite high, but in the Russian part of Aden, it is less tangible. In general, Russia's neighborhood consists of a wide boulevard, around which are strings of panel blocks. The British part is pretty rundown, mostly because of total lack of Britons for a long time.